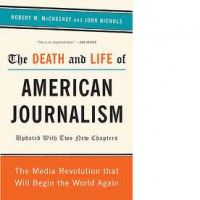 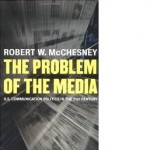 
American journalism is collapsing as newspapers and magazines fail and scores of reporters are laid off across the country. Conventional wisdom says the Internet is to blame, but veteran journalists and media critics Robert W. McChesney and John Nichols disagree. The crisis of American journalism predates the Great Recession and digital media boom. What we are witnessing now is the end of the commercial news model and the opportune moment for the creation of a new system of independent journalism, one subsidized by the public and capable of safeguarding our democracy.