Charles Margrave Taylor, CC, GOQ, FRSC is a Canadian philosopher from Montreal, Quebec best known for his contributions in political philosophy, the philosophy of social science, and in the history of philosophy. His contributions to these fields have earned him both the prestigious Kyoto Prize and the Templeton Prize, in addition to widespread esteem among fellow philosophers. In 2007, Taylor served with Gérard Bouchard on the Bouchard-Taylor Commission on Reasonable Accommodation with regard to cultural differences in the province of Quebec. Taylor currently teaches at McGill University in the Department of Philosophy. He is a practising Roman Catholic. 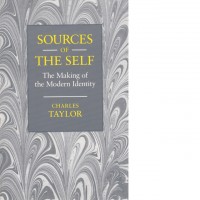