Herbert Marshall McLuhan, CC (July 21, 1911 – December 31, 1980) was a Canadian educator, philosopher, and scholar—a professor of English literature, a literary critic, a rhetorician, and a communication theorist. McLuhan’s work is viewed as one of the cornerstones of the study of media theory, as well as having practical applications in the advertising and television industries. McLuhan is known for coining the expressions “the medium is the message” and “the global village” and some argue he predicted the World Wide Web almost thirty years before it was invented. Although he was a fixture in media discourse in the late 1960s, his influence waned in the years before and after his death and he continued to be a controversial figure in academic circles. In the Internet age, however, there was renewed interest in his work and perspective. 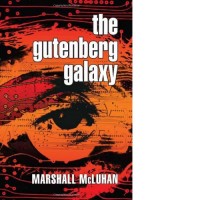 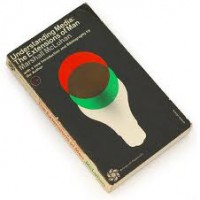