Mohsin Hamid grew up in Lahore, attended Princeton University and Harvard Law School and worked for several years as a management consultant in New York. His first novel, Moth Smoke, was published in ten languages, won a Betty Trask Award, and was a finalist for the PEN/Hemingway Award. His essays and journalism have appeared in Time, the New York Times and the Guardian, among others. Mohsin Hamid currently lives, works and writes in London. 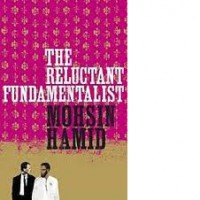