Raymond Williams was a Welsh academic, novelist and critic. Williams wrote extensively about the history of culture. Raymond Williams was to become one of Britain’s greatest post-war cultural historians, theorists and polemicists. He was a distinguished literary and social thinker in the Left-Leavisite tradition. He was concerned to understand literature and related cultural forms not as the outcome of an isolated aesthetic adventure, but as the manifestation of a deeply social process that involved a series of complex relationships between authorial ideology, institutional process, and generic/aesthetic form. Pioneering in the context of the British literary academy, these concerns are heralded in the brief-lived post-war journal Politics and Letters, which he co-founded. They are perhaps best summarised in Culture and Society 1780-1950, his critical panorama of literary tradition from the Romantics to Orwell, predicated on the key terms “industry”, “democracy”, “class”, “art” and “culture”. This ideological sense of cultural etymology became the basis of his influential pocket dictionary Keywords: A Vocabulary of Culture and Society. 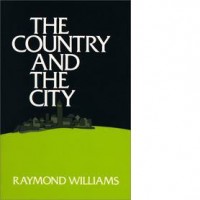 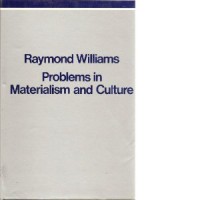 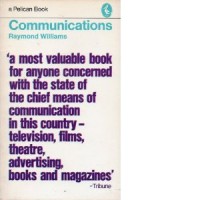 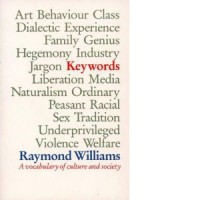 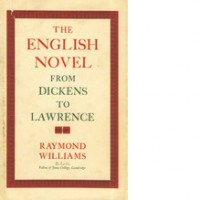 The English Novel: from Dickens to Lawrence 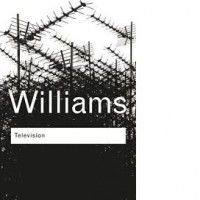 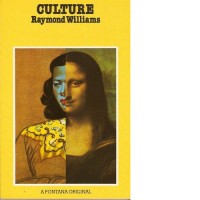