Principle 5 in No Straight Lines is Craftsmanship, it seemed a good idea to bring a few examples together to show how craftsmanship as a philosophy, process and practice is highly relevant to the world we live in today. 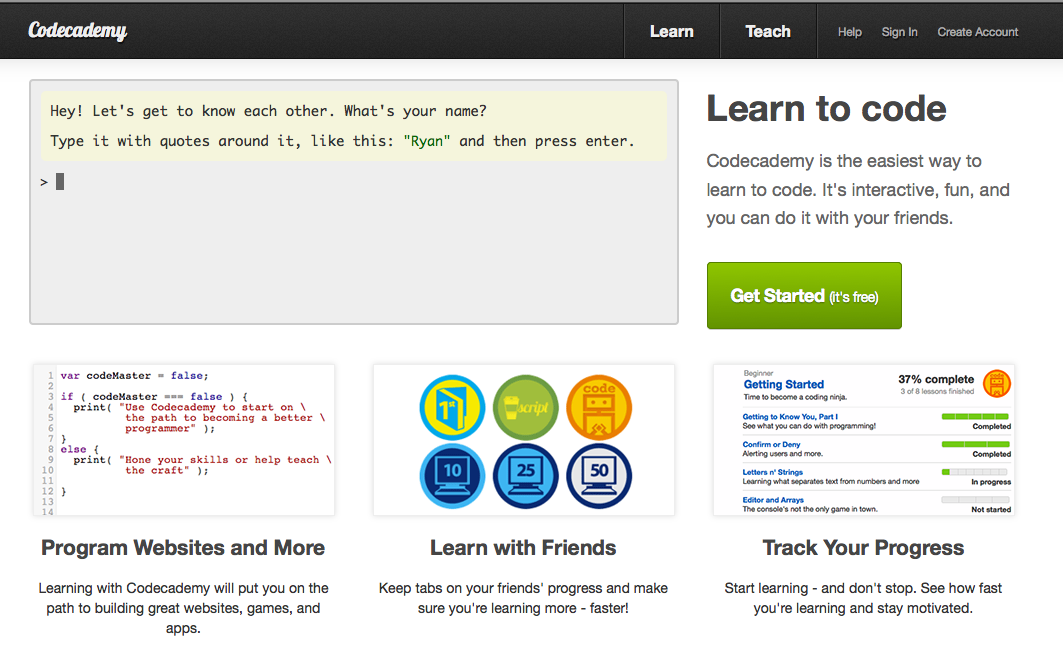 tt in The Craftsman reminds us that the craftsman represents the special human condition of being ‘engaged’.

Secondly, Hephaestus was the Greek god presiding over the craftsman, the bringer of peace and the maker of civilization. ‘More than a technician, the civilizing craftsman has used his tools for a collective good’, he writes. And it was through the spirit of the Enlightenment that the craftsman brought forward a huge surge of social and creative innovation that made the lot of ordinary humans better. Philosophically – the craftsman questions why he makes things; he must evaluate the energy, effort and time that will consume him in his craft and the final act of creation  he must ask is he doing good, is he solving a real problem and offering up something better, is he using all his skills as a civilizing force? These questions must weigh constantly in his mind. The craftsman is always in beta. So what does this look like in reality? Two stories [1] education [2] commerce – both are interlinked.

Codecademy is a team of hackers working hard to build a better way for anyone to teach, and learn, how to code. Their mission to turn a world of tech consumers into one of empowered builders. Knowing how the digital pieces fit together, they say, will be crucial to ensuring that they are not left in the dark ages. This story is significant – why? Because I was trained to set type for letterpress and then to code for the defunct practice of typesetting for books and advertising,  but I am now a literate coder not as a developer but as a writer/blogger and publisher.  I understand that I cannot be part of the future if I can not hack it myself.

Moving on, from my home town Cambridge in the UK – Raspberry Pi was founded to enable young people to also to make the transformation from consuming to creating – Raspberry Pi provides a means for digital Craftsmen and Craftswomen to flourish. The founders created Raspberry Pi as they became concerned about the year-on-year decline in the numbers and skills levels of the A Level students applying to read Computer Science in each academic year. From a situation in the 1990s where most of the kids applying were coming to interview as experienced hobbyist programmers, the landscape in the 2000s was very different; a typical applicant might only have tinkered in web page design. Why was this the case? Simple because the UK ICT curriculum teaches consumption not creativity, curiosity, the hacker ethic, the craftsman approach to personal exploration – and as I can testify that journey can be so liberating, and exciting. 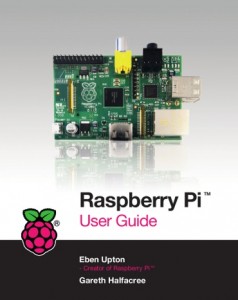 The Pi people say such is the demand for their product that, “developing countries are interested in the Raspberry Pi as productivity devices in areas that simply can’t afford the power and hardware needed to run a traditional desktop PC; hospitals and museums have contacted us to find out about using the Raspberry Pi to drive display devices. Parents of severely disabled kids have talked to us about monitoring and accessibility applications; and there seem to be a million and one people out there with hot soldering irons who want to make a robot”. They go on…

“We don’t claim to have all the answers. We don’t think that the Raspberry Pi is a fix to all of the world’s computing issues; we do believe that we can be a catalyst. We want to see cheap, accessible, programmable computers everywhere; we actively encourage other companies to clone what we’re doing. We want to break the paradigm where without spending hundreds of pounds on a PC, families can’t use the internet. We want owning a truly personal computer to be normal for children”.

You design it we print it

MakieLabs founded by Alice Taylor are they say making a new kind of future-smashing toy: customisable, 3D-printed, locally made, and game-enabled. Smart toys, designed by you and Made in London, England.

The interesting thing here is the relationship to craft in that everyone is involved: the customer that designs the toy to the ever so clever MakieLabs team that have crafted an entirely new manufacturing process and business model.

Principles of Craftsmanship: craftsmanship requires an mind open to new ideas, techniques, tools and processes. To close ones mind to the new, or new ways of doing things, is in fact the greatest risk taken. The craftsman has the ability to bring two unlikes together in close adjacency and recognise a pattern or a new possibility – that is the true act of creation.

While the rest of the corporate and commercial world slept, LEGO was hard at it learning that there existed a better, more agile, more sustainable, more relevant and workable model for an organisation to exist and thrive in today’s world. This is where customers, are designers, co-creators, collaborators, evangelists and consumers who also share in revenue. LEGO has connected to its audience previously known as ‘the consumer’ and invited them to become part of the LEGO community – that LEGO community has become part of what is called LEGO CUUSOO.

CUUSOO.com has become a pioneer of enabling “us” – the people (consumers) to become part of innovative product design. Since 2008, CUUSOO.com has been partnering with The LEGO Group to create an innovative design system for people to create and market their own LEGO sets in the Japanese market. This revolutionary business model for example allowed an amateur user with a passion in deep sea exploration to create the world’s first official LEGO set not designed by a professional – the Shinkai 6500. This craftsman of the 21st Century also had their name on the box and receives a revenue share. 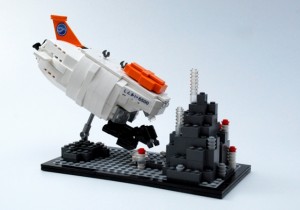 The craftsman must combine technique and expression so that he is also able to act intuitively. This can only happen when he possesses deep or what is called implicit knowledge. Rather than acting only upon empirical information, the craftsman’s ultimate act is one of unique expression which can only be delivered through the mastery of these skills.

Pattern building from chaos: Where people see no connection, no pattern, no new pathways, only chaos, the craftsman see patterns, which he can then deconstruct into steps that will lead him successfully to achieving his goal. ‘What do you see?’ and ‘What do I see?’ are questions we need to ask. For example, if I use Creative Commons legal frameworks in the design and manufacture of cars what might that mean to accelerate innovation? If I use a highly motivated community, open source software connected up to Google APIs and mobile GPS technology, what might that mean? If I use revenue sharing, how will that make my business more attractive yet more disruptive at the same time? Pattern recognition comes from insight – it doesn’t come from an inflexible linear process. This is also a form of systems thinking – the craftsman thinks about the whole system.

This then leads on to the idea of whether creativity is a resource or a competence. Organisations from a linear world are designed to function at 100% efficiency, which largely means there is no way in which they can also be creative organizations, as this requires room for reflection, deliberation, conversation, trying stuff out; that’s the practical stuff, but also industrial organisations ideologically fear creativity – anything deemed ‘creative’ is outsourced – but for the craftsman, and the crafted organization, creativity, to be creative, to think and act creatively is something that is a fundamental part of what makes them who they are.

Summary: We need to radically evolve our thinking of teaching children from being passive consumers to active creators and builders of the future and since digital tools will play an important if not critical role, then if any country wants to see an upgrading in their best possible future they need to teach their children to become the craftsmen and craftswomen of the future. From a commercial perspective:

MakieLabs and Lego Cuusoo demonstrates craftsmanship in start-up mode as well as a large organisation where they have used creativity as an internal resource and competency. Both these companies did the following:

So craftsmanship has much to give us in how we learn to learn, work and what we create. 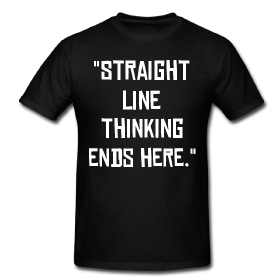