Competing to innovate in the open society

Excerpt from chapter 7. The Open Society. 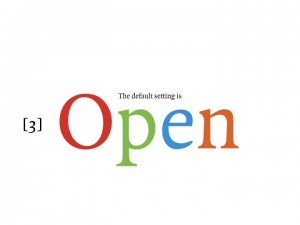 An aspect of open collaboration literacy which may seem counter intuitive is that of competition. Competitions can attract people passionate about solving real world problems; these need to be open access attracting a true divergence of knowledge, and have a fine pedigree. The Longitude Prize was an act of Parliament (the Longitude Act) of the United Kingdom passed in July 1714 during the reign of Queen Anne. It established the Board of Longitude and offered a monetary reward for anyone who could find a simple and practical method for the precise determination of a ship’s longitude. Today, competitions provide the ability to shift risk as they have always done, and generate wider interest through networked communication technologies. But why do we compete? We compete not for money per se, but more often we respond to the call of a higher order purpose and something we are passionate about which when tapped is a deep human motivation – we seek transformation.

Let’s take a contemporary example; TopCoder is a company which administers contests in computer programming. TopCoder hosts fortnightly online  competitions – known as SRMs or ‘single round matches’ – as well as weekly competitions algorithm in design and development. The work in design and development produces useful software which is licensed for profit by TopCoder. Competitors involved in the creation of these components are paid royalties based on these sales. The software resulting from algorithm competitions – and the less-frequent marathon matches – is not usually directly useful, but sponsor companies sometimes provide money to pay the victors. Statistics (including an overall ‘rating’ for each developer) are tracked over time for competitors in each category. TopCoder runs other types of competitions. This example is called a Experimental Marathon Match – NASA’s Integrated Medical Model Team were confronted with a problem so they reached out to TopCoder setting a challenge: write an algorithm that will optimise a space flight medical kit for astronauts.

As Pekka Himanen wrote in The Hacker Ethic: The tools and governance principles of the open source software community, in some modified form could yield new approaches to community organisation and problem solving. Openness is resilience.

Topcoder can be found here 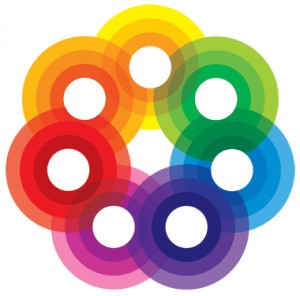