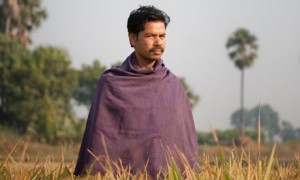 There is a saying, better much better does not necessarily have to cost the earth.

No doubt we are faced with a complex problem of how to feed the world, how to create sustainable abundant food supplies. The answer for corporations, who are designed for and desire unlimited unattainable growth, is to scale up and simplify. Fordist oil based economic principles applied to nature with devastating consequences.

For example, as John Vidal reported, Kumar, a  young farmer in Nalanda district of India’s poorest state Bihar, had – using only farmyard manure and without any herbicides – grown an astonishing 22.4 tonnes of rice on one hectare of land. This was a world record and with rice the staple food of more than half the world’s population of seven billion. Then Sumant’s friend Nitish broke the world record for growing potatoes six months later. Shortly after Ravindra Kumar, a small farmer from a nearby Bihari village, broke the Indian record for growing wheat. Darveshpura became known as India’s “miracle village”, Nalanda became famous and teams of scientists, development groups, farmers, civil servants and politicians all descended to discover its secret.

What happened in Darveshpura has divided scientists and is exciting governments and development experts. Tests on the soil show it is particularly rich in silicon but the reason for the “super yields” is entirely down to a method of growing crops called System of Rice (or root) Intensification (SRI). It has dramatically increased yields with wheat, potatoes, sugar cane, yams, tomatoes, garlic, aubergine and many other crops and is being hailed as one of the most significant developments of the past 50 years for the world’s 500 million small-scale farmers and the two billion people who depend on them. 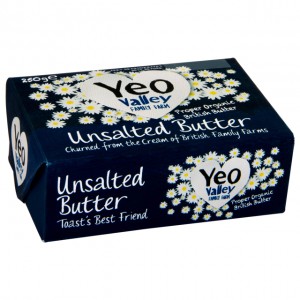 Yeo Valley Farms tends the largest organic diary herd in the UK – in Farming for our future I explained why Yeo Valley went organic in the first place and pointed out that their product yields, the superior quality of their product and the wellbeing of the cows and land outperform other farms which are run on an industrial model of farming.

So we return to the idea of efficiency vs. effectiveness. The idea that only large corporations can deliver the scale of food we need locking us into a dependency from which we would never recover should be a real concern. We need a long-term, sustainable future for no extra cost. As Vidal points out even a 30% increase in the yields of the world’s small farmers would go a long way to alleviating poverty.

Ancient knowledge: The interesting thing is that this way of farming is not new – its old knowledge, wise knowledge. Yet this knowledge does not benefit an industrial corporation, therefore it has no ‘commercial value’. The knowledge is eroded and so ultimately is the land, the crop yields, which ultimately impacts upon us and our well being. And of course we know that crop modification, Monsanto etc has become a deeply political issue – because its about money and then its about power. Its about commercial imperative versus the needs of humanity. As agronomist Anil Verma articulates,

“If any scientist or a company came up with a technology that almost guaranteed a 50% increase in yields at no extra cost they would get a Nobel prize. But when young Biharian farmers do that they get nothing. I only want to see the poor farmers have enough to eat.”

Upgrading our world does need technology at times, but it is not the only answer, nor the panacea it is promised to be. To insist it is is a best foolhardy and at worst dangerous, as Robert Francis into his infamous report on the system failure of the Mid-Staffs hospital where people were literally dying because of a culture focused solely on costs and efficiency, ‘people must always come before numbers’. 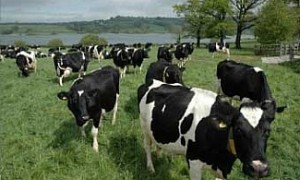 The only straight lines made in nature are made by man. Nature thrives in an open diverse eco-system