Seeking authenticity and a nonlinear life 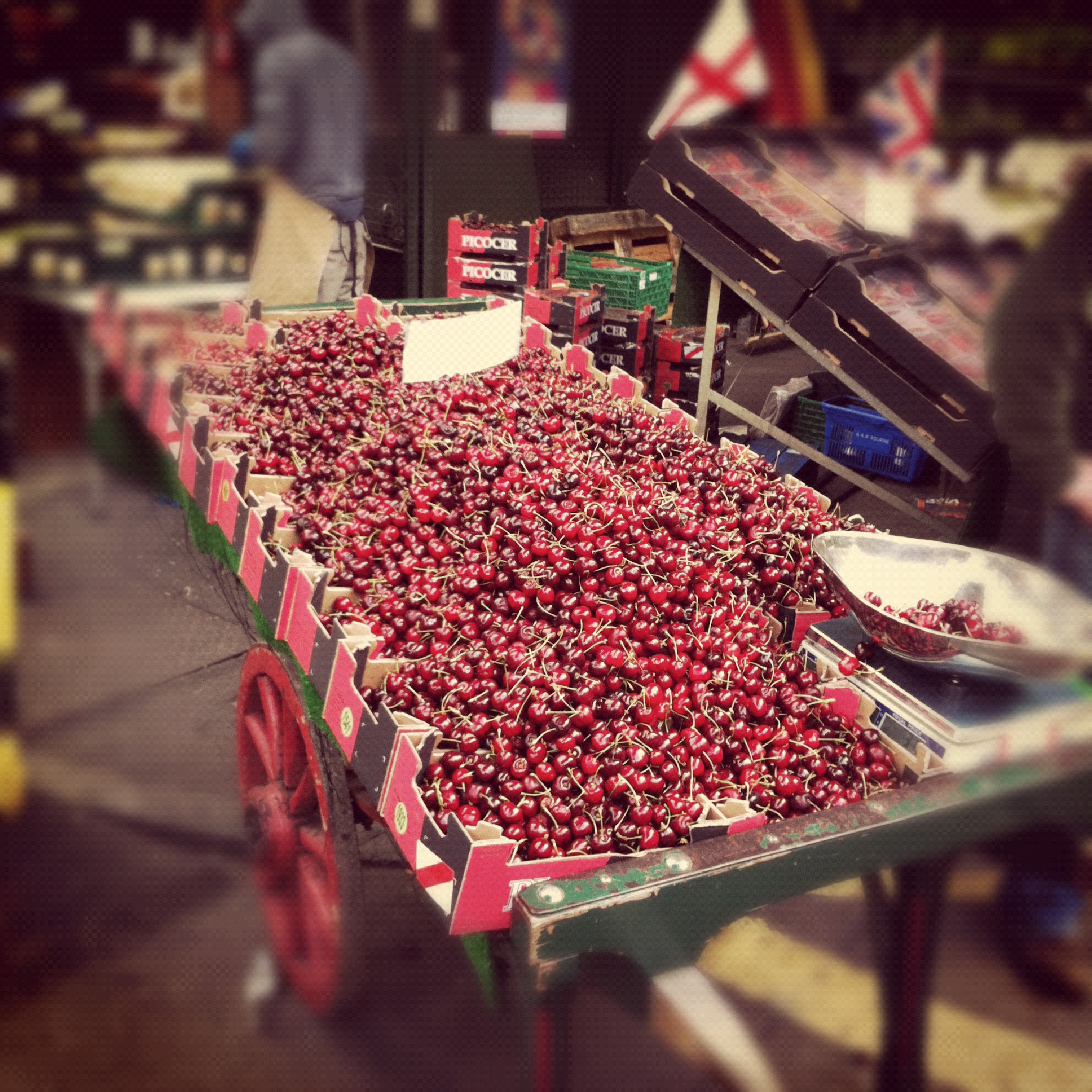 in search of an authentic life

I am a big fan of David Boyles work, and this book is one I think is as relevant today as it was when he wrote it in 2004.

In this book he writes about the determined rejection of the fake, the virtual, the spun and the mass-produced, in the search for authenticity. The charms of the global and virtual future we were all brought up to expect, where meals would be eaten in the form of pills and machines would do all our work, have worn rather thin. It’s not that we don’t want all the advantages of progress, we just want a future that manages to be local and real too. ‘Authenticity’ explains where our reactions against spin and fakeness come from — and where they are going. The current revival of real food, real business, real culture flies in the face of expert opinion from politicians, economists, advertisers and big business.

And of course there is a growing movement towards localism, because we have suffered too much with the obsession of scale and economies of scale, what I would call ‘scalism’. A standardisation of everything which is rather absurd when we as a species are not standardised. We need an adaptive, sustaining and resilient design for living with community as a core design feature, built around local food provision. In my village I have witnessed over 20 years an increasing and increasingly sophisticated use of of allotments. Especially since we have seen the ‘austerity’ philosophy kick in.