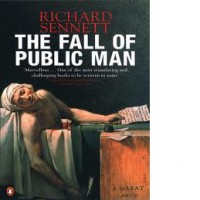 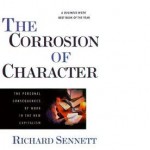 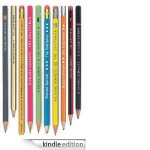 
Richard Sennett argues that the barrier between public and private realms has been eroded, and that this breakdown is so profound that public man has been left with no certain idea of his role in society. This book places this argument in its historical perspective through an analysis of the changes in our built environment since 18th century.

Public life once meant that vital part one’s life outside the circle of family and close friends. Connecting with strangers in an emotionally satisfying way and yet remaining aloof from them was seen as the means by which the human animal was transformed into the social – the civilized – being. And the fullest flowering of that public life was realized in the 18th Century in the great capital cities of Europe. Sennett shows how our lives today are bereft of the pleasures and reinforcements of this lost interchange with fellow citizens. He shows how, today, the stranger is a threatening figure; how silence and observation have become the only ways to experience public life, especially street life, without feeling overwhelmed ; how each person believes in the right, in public, to be left alone. And he makes clear how, because of the change in public life, private life becomes distorted as we of necessity focus more and more on ourselves, on increasingly narcissistic forms of intimacy and self-absorption. Because of this, our personalities cannot fully develop: we lack much of the ease, the spirit of play, the kind of discretion that would allow us real and pleasurable relationships with those whom we may never know intimately.