Austerity will not get us to the future we deserve, but creative entrepreneurial expression will

Introduction: The impact of the financial crisis on Europe reports Bank of England Director Andrew Haldane is the equivalent of the devastation of a World War impacting possibly several generations to come. In the UK our current Government has set a target to reduce the debt of our nation in a single term of government – a process that has become known as austerity. In bringing our current government to power we acknowledged the debt, plus the pressing need to reduce it. Yet, it has become clear that austerity alone cannot create a roadmap for a better future, in which we need organisations that can perform at a higher level for much lower input costs whether they are in the commercial or non-commercial sector. We face a real design challenge requiring creative entrepreneurial expression to either bring into existence entirely new forms of organisational capability or the transformation of our existing organisations that are relevant to the world we live in today. To sit on piles of cash, protect what is perceived, as the status quo, or selling our public sector to the highest bidder is quite simply not an option. This is my small contribution as to why.

The last of our Kodak moments: I am little sad of the passing of Kodak. Some of us, of a certain age, have piles of Kodak slides and snaps, uniquely connecting us to our childhood, and personal histories. Hearing about Kodak’s recent demise, filing for chapter 11 Bankruptcy also got me thinking about the current woes, of other organisations and industries that are struggling and failing as they are unable to adjust to what is to them an ambiguous and volatile world.

The challenge of living in a complex world: When faced with disruption that is and always complex few embrace that complexity, to recognize its patterns, and understand its core DNA, to listen deeply and think very hard about transformation – how to transform, and how to design for transformation. This is a challenging thing to do and few do it well, and increasingly more organisations are vicariously living in the groan zone as we transition from a linear world to a non-linear one – simple to complex.

I would argue that our industrial world has reached the edge of its adaptive range, the failure of large corporations, the banking crisis, pensions, venture capital, healthcare, and media organisations crossing the moral rubicon are all examplars. We are witness to a systemic failure of many of the institutions that have brought us so much prosperity, health and the promise of better future and it is this convergence of failures that requires us to understand the challenge from a new perspective.

The trilemma of our current age: The institutions, organisations and systems that we still use were designed and built for a less complex world. Consequently, fault lines are running through our society as we are overwhelmed by a trilemma of social, economic and organisational complexity. The design challenge involved in resolving these questions comes because this non-linearity is causing a comprehensive restructuring of society at large.

But still there is deep institutional and cultural resistance to real change. And, as the forces of disruption increases often the resistance of organisations under threat does not abate but intensifies, until flailing against this unknown or misunderstood enemy they exhaust themselves – take your pick from the slew of industry and organisational failures. Their demons are pretty much the same.

The rise of the Human OS: My challenge to organisations is that they need to reflect mindfully on the significant shifts in our society today, although new technologies are the tools for change – our research shows that this is a social revolution where in the face of institutional failure people are learning to get what they need from each other. So what do we as humanity need? We need, I would argue; greater opportunity, greater freedom, greater empowerment, a revitalized sense of justice, a world where mutualism and participatory cultures are the default setting, where openness is seen as resilience and diversity is understood as a good thing, where we have greater autonomy and that seeks a greater aesthetic in everything we do: beautiful buildings, civic spaces, organisational design, it is as easy to make something beautiful as it is to make it ugly. Michael Gove’s linear response to the new design of schools is one example So why choose the latter over the former? In many ways these demands can be defined as a Human-OS (operating system).

This OS is the key driver to the systems change we are witnessing. I see this Human-OS in the transformational change of all the examples cited in No Straight Lines: from agriculture, hospital design, and healthcare service design, educational programmes, the response to complex civic challenges, manufacturing, NGO’s, the nature of finance, innovation and commerce itself. This OS is the story of why our networked world with its new Human OS is directing the shape of our post industrial future, which is why on the floors of our factories, in the waiting rooms of our hospitals, the classrooms of our schools, people are asking not what if? But how? How can we create a world designed around the wider needs of humanity, and that serves humanity in ways in which our industrial society no longer can?

Conclusion: Britain socially and culturally has been shaped by our responses to successive technologies, harnessing their potential to enable us to play a significant role on the worlds stage. This moment in time really does feel like a turning point in our collective approach to the organisation of the economy and society. If we want our towns and cities to hum along, if we want to educate our young to be truly part of the 21st Century, if we want to create jobs and meaningful work, create breakthrough science and pharma projects, a healthcare system that really works, if we want factories of the future that can create value globally then is time for us to be as great as our finest engineers, industrialists, innovators who sought ways of getting things done that were transformational for our society and our economy. A mindset of austerity will not get us to that place. It is time for us to use one of our greatest assets creative entrepreneurial expression and design for transformation. 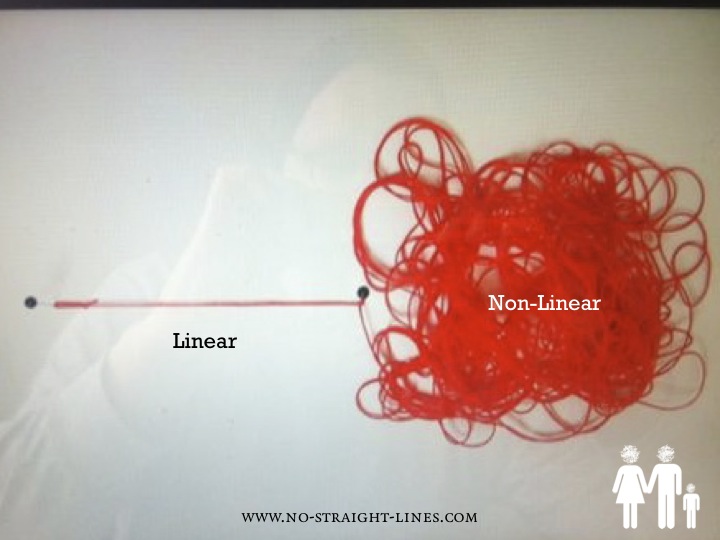