How language shapes our thinking that then shapes us 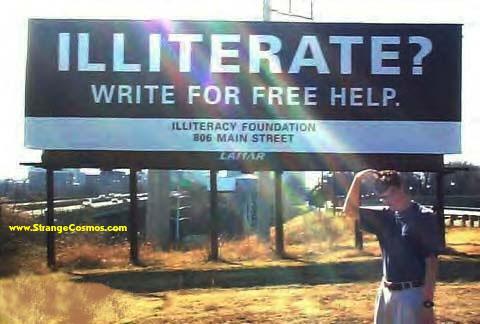 In my journey of looking at how we create new, invigorating and regenerative ways of being, working, learning, I have increasingly become aware that the way that the language we use shapes our thinking and how we ultimately engage with the world. Hence giving it close attention in the book.

In a recent Transformation LAB, we asked participants to explore the language they used daily to communicate with each other, even non-verbally. Then we asked them to explore a language that would describe emotionally, organisationally and commercially an alternative framework. The results were revealing. This practice also allows people to liberate ourselves from the cultural, ideological and economic cul-de-sac in which they find themselves and be able as my friend David Boyle says to ‘assert the future’ in a better way.

Creating a new language: Norbert Weiner and Vannevar Bush who taught at MIT and were heavily involved in military research during the Second World War. Decided in order to innovate at speed, the once separate disciplines of science were to brought together at the Red Lab. Like members of linguistically distinct tribes who came together to trade goods and services, the scientists, technologists, and administrators of the Red Lab developed contact languages with which to exchange ideas and techniques. Without this evolving language, the innovations they sought would never have materialised. It was in essence a language of, and for, emergent innovation.

The limits of our language: said Wittgenstein, are the limits of our world. And I argue, that we desperately need a new language to create a new philosophical and practical framework that enables us to make the transition from where we are now, to where we need to get to – to succeed as a society. Current linear reactions to a complex world, and the language we use as a means of justification are not sufficient and are indeed found wanting. (Government responses to austerity, education, Commercial behaviour that does not serve the collective good, or an inability to respond appropriately to volatile and challenging circumstances). We need a new language and philosophy, to describe an idea of a different type of society, by unfolding and exploring ideas of language and creativity that brings us new ways of describing and comprehending our world, so we can leap disciplinary boundaries and bring the new into being. If we cant describe it – we cant make it. 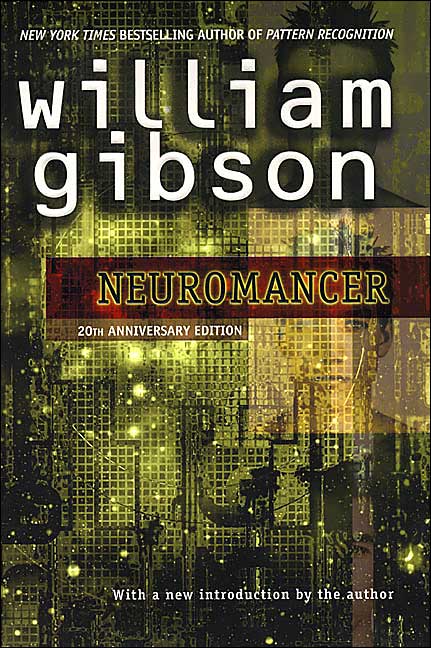 Describing a new destination: It was William Gibson for example that imagined and described cyberspace, and so our real illiteracy, said the artist Hundertwasser, is our inability to create. And to that point it was the language used by pamphleteers and journalists as the rhetoric of public action in 18th-century France that enabled the construction of a functioning and different sort of society after the French Revolution. This has social, organisational / institutional and economic implications. The language of our non-linear world is premised upon the needs of what I call the Human-OS (operating system) that seeks to adapt linear systems into something more appropriate to what we as a humanity want. We are seeking to re-purpose and re-programme our world to perform in new ways. Those that seek a progressive more regenerative world are already describing their world and the destinations they want to get to differently to those that wish things could just remain they way they were. These people who wish to create the new are crafting a new language – which for those that are resisting is concussive. 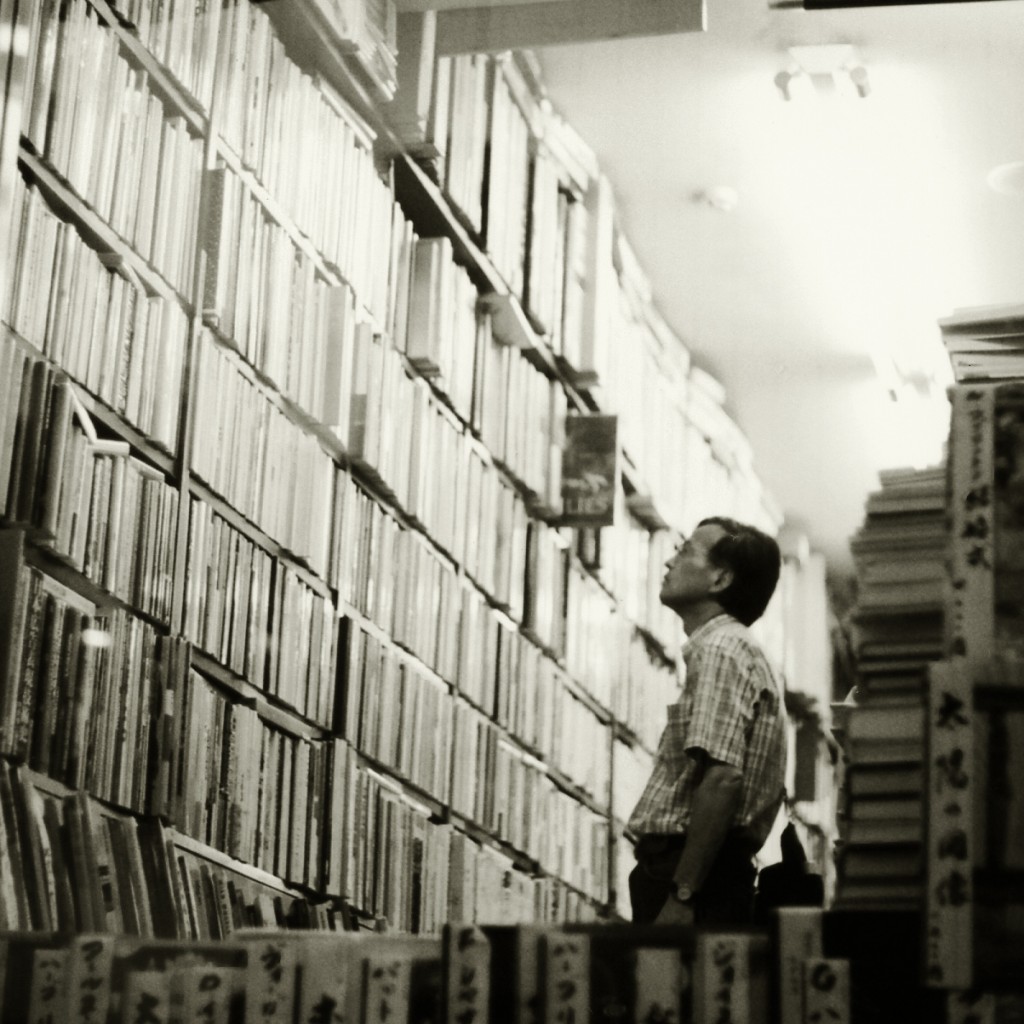 Learning from language: If for example we use openness (open to new ideas, open society, open data, open innovation, open api’s) and mutualism as a process and set of tools rather than believing that co-creation, and openness are tantamount to either anarchy or communism – take your pick. We can see that will ultimately have a close and direct control on what we create, and how we operate. All the examples of the organisations both big and small in No Straight Lines have demonstrated an ability to define a new destination and like those that used language to describe a Republic vs a Monarchy used language to turn that into reality. The lesson for us all is, you will not find new pathways to new possibilities by using a language that describes the past.