The promise of an open innovation platform 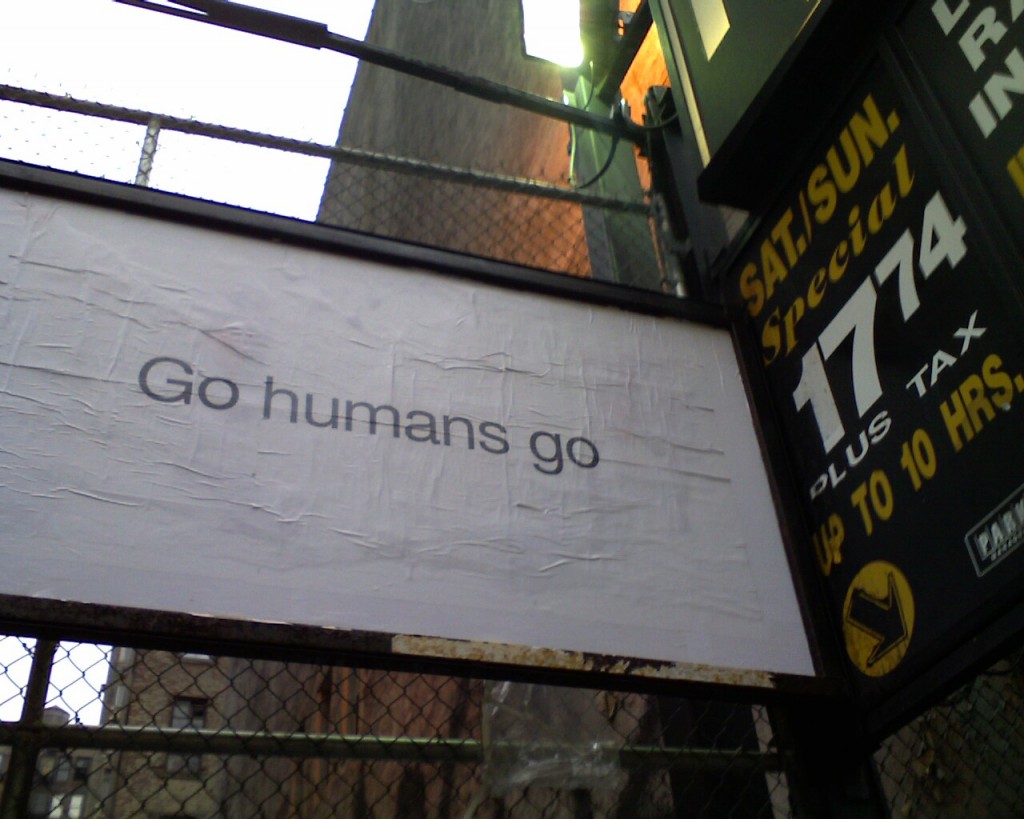 The promise of an open innovation platform is that it has the ability to create value writes Jack Hughes of TopCoder. Knowledge value, social value, value as in belonging to a community of meaning, financial value are just a few of the values I see. In Chapter Seven of No Straight Lines, devotes itself to exploring the open society which offers better ways of sharing knowledge, power and wealth. In fact it is my belief that Openness as a principle and practice is resilience and that there is indeed a more sustainable approach to the varied and many challenges we face. And that is offers us a way of organising, working, getting stuff done that allows the radical re-design of business practice.

I have seen enough through TopCoder to understand the power of these platforms. When you can have thousands of people working on a problem or few people working on multiple approaches to solving the same problem in different and potentially better ways by being able to build on each other’s work (the essence of collaboration), it begins to become clear that the impact on innovation (creating new things) will be dramatic. I believe it will also drive at least a generation of learning in terms of how people create in a scaled setting across many areas – from marketing to health care to business formation to solving societal problems like energy, environment and many others.

For example, a car company built around a global community as an organisation, enabled by combining flex manufacturing techniques, open source platforms, open legal frameworks and social communication technologies premised upon cooperation, fuelled by the desire to be a great company and green; that can build cars 5 times faster at 100 times less the capital costs. A crisis management platform and organisation born out of the Kenyan post-election crisis of 2008 that can record critical information of events unfolding on the ground via a blend of location-based data, eyewitness accounts and mobile telephony, from often hard to reach places which visualises those unfolding events so that others can act and direct action at internet speeds. And now utilised for free in many parts of the world.

Though open innovation could be or should placed at the heart of a new design for government – hopefully this will dawn eventually on those that currently are asserting a great deal of energy and effort in dismantling our civic infrastructure.

Openness as a principle: The concept of being open facilitates a new organisational, social and commercial capability. And it plays a key role in helping participatory cultures to function properly, as part of a new operating system where mutuality and the sharing of knowledge, information, data and resources can accelerate innovation and redistribute wealth and provide for a better world. It is inclusive by design, and its by-product is organisational and social cohesion. In designing for a more sustainable world, we must seek mutual gain and mutual benefit. Mutuality recognises a sustainable world which can only be achieved through, as Elinor Ostrom described, the sharing of common pool resources. I think that those companies and organisations that go the furthest in exploring and seeking mutual benefit will be the most resilient, whether tending the land, a people or an organisation. This requires organisations therefore to be open and collaborative. Leadership must then be divested from a few to the many, bottom-up not top-down, narrative led rather than in broadcast mode. And organisations need to learn how different designs in open innovation and collaboration can significantly enhance their performance. 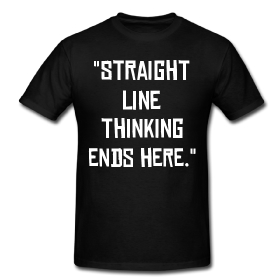